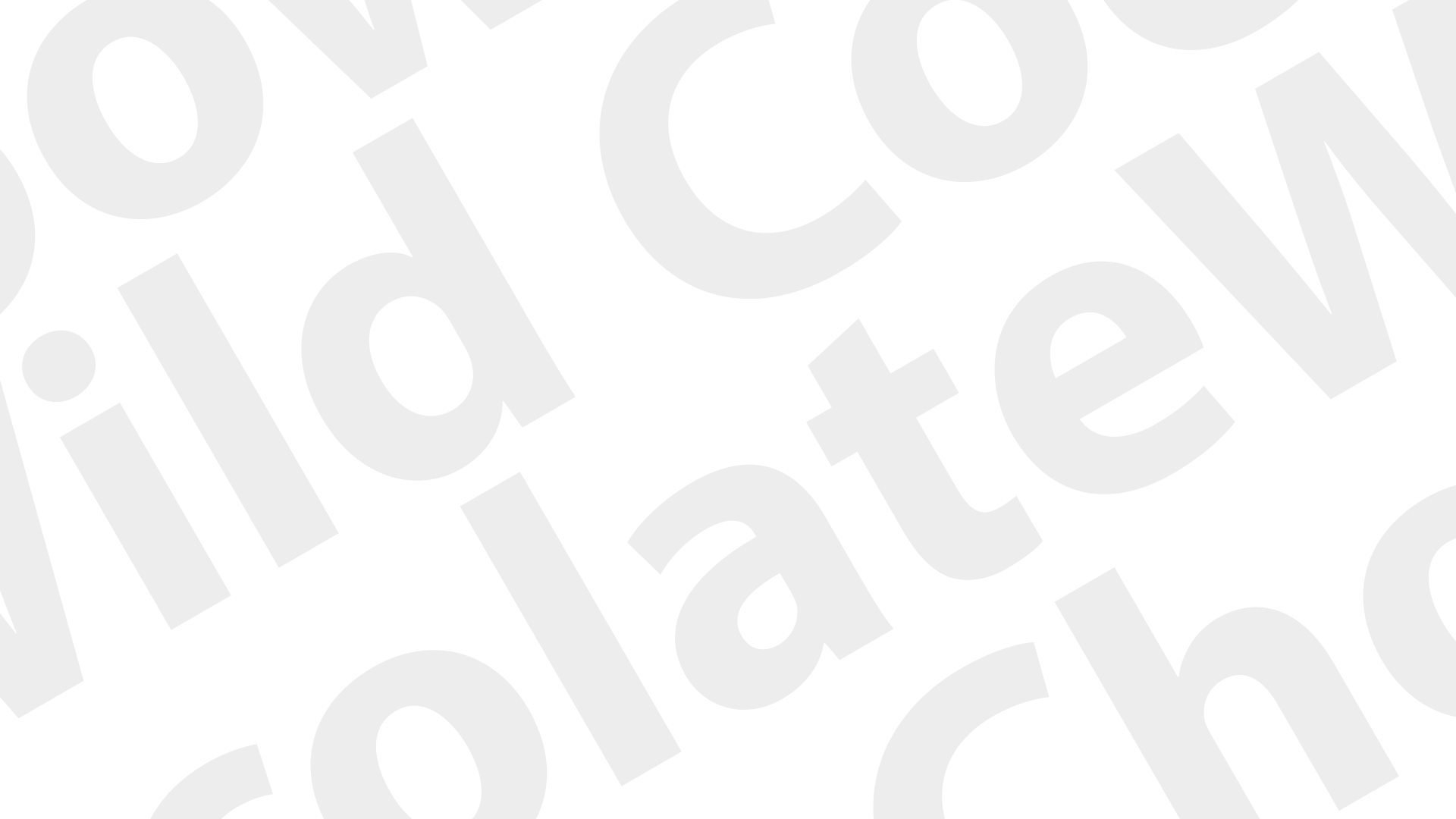 Tribute in the newspaper
“Proto Thema”

“Photographer & Chocolatier Giorgos Zarzonis with Cocoowa Wild Chocolate from Thessaloniki creates with his handmade products from the very beginning his own new market exclusively for collectors of chocolate pleasure.”

It could have been an avant-garde gallery with a permanent exhibition of visual environments and chocolate installations. And yet it is a chocolate workshop with an artistic mood…

The reason for the work of photographer & Chocolatier Giorgos Zarzonis with Cocoowa Wild Chocolate from Thessaloniki.

Anyone who wants to learn more should visit the gallery of cocoowa wild chocolate (cocoowa.com) and then look for the “chocolate letters” on the shelves of the informed grocery stores of Thessaloniki or wherever else the high quality of its taste reaches!

But, to return to its founder: “Chocolate was not my childhood dream. It came as a distillation of my taste memories and the many trips I took as a travel magazine photographer for more than twenty years. In Punta Kana in the Dominican Republic and in Baracoa, Cuba, I experienced its birth by photographing the natives artfully opening the cocoa fruit and transforming it into liquid chocolate. In Belgium, I depicted her at the moment she was taking earthy shapes on the white marble. In Paris, I photographed her as a jewel in expensive shop windows. All these images and flavours gave birth to cocoowa, this purely handmade chocolate.”

On the site I also found a very enlightening biography. I quote it here: “I was born at the feet of Mount Olympus, the mythical place of perfumes and herbs. I started playing with photography at the age of seventeen, sketching landscapes and views. Seven years later I opened collaborations with almost all the Greek magazines of the time, closing the parenthesis with National Geographic. I was there because I knew how to photograph. That’s where I say I learned to watch.

My images were landscapes, they were people, they were materials of life, they were the flavours that direct it, if not define it! The mixtures of light on paper magically combined with their counterparts in my taste buds. Nothing is accidental! Neither the combined visit to the production of chocolate in Cuba, nor the visits to workshops in Mexico, Belgium, Paris. In 1996 the first photo album was published by Zarzoni Editions. In 2010 the quirky One Day publications were launched, which emphasized gastronomy and the One Sweet Day chocolatier, which evaluated the character of chocolate. There, out of the madness of difference, cocoowa the “other” chocolate was born!”.

However, in any case, I feel overwhelmed by the term “chocolate letters” and if I believe – and I have no reason to deny it – my good friend Alexandros Stefanidis of Olicatessen, the best chocolate is that black honey – a sugar-free chocolate with Greek honey, olive oil, mountain tea or Olympus herbs (honeysuckle, chamomile, luiza).

Skip back to main navigation

You can find out more about which cookies we are using or switch them off in settings.

This website uses cookies so that we can provide you with the best user experience possible. Cookie information is stored in your browser and performs functions such as recognising you when you return to our website and helping our team to understand which sections of the website you find most interesting and useful.

Strictly Necessary Cookie should be enabled at all times so that we can save your preferences for cookie settings.

If you disable this cookie, we will not be able to save your preferences. This means that every time you visit this website you will need to enable or disable cookies again.